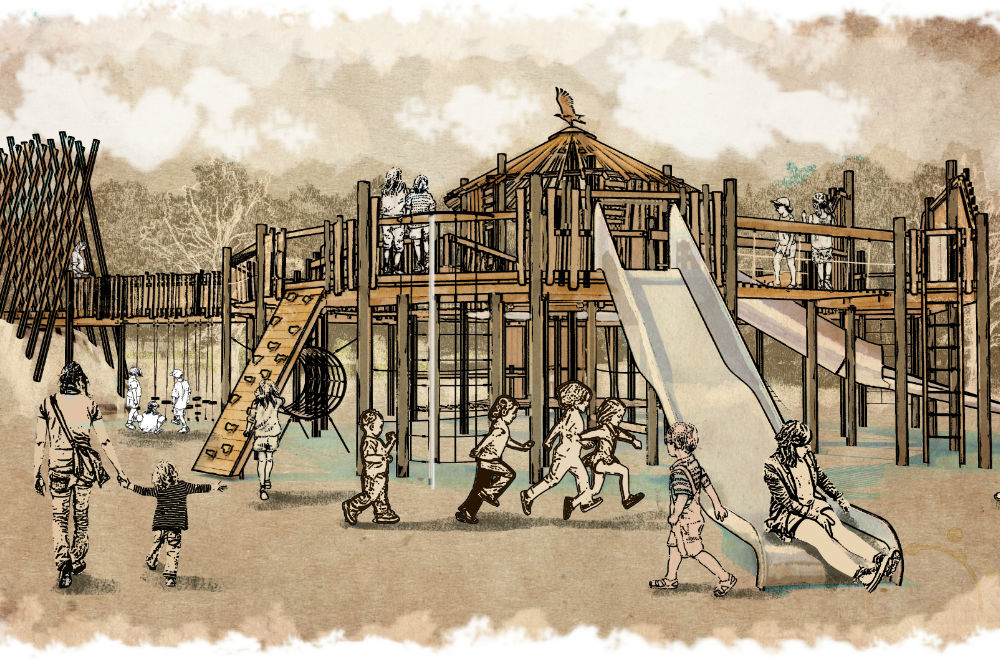 In July 2016, a £4.5 million funding boost from the Heritage Lottery Fund was announced for the development of the Seven Lochs Wetland Park. As part of the £6.8 million project, Drumpellier Country Park will be developed as a gateway to the Seven Lochs and a hub for heritage conservation, learning and engagement.

Jupiter Play have been awarded the design of the bespoke Crannog play unit and supporting play equipment for the Drumpellier Country Park development.  Working closely with CultureNL both parties have created a strategy to build a new destination site and enhanced play provision for the whole of Scotland.

The Crannog adventure play design from Jupiter Play has been developed as a result of vast research and a detailed brief from CultureNL into traditional styles of Crannogs throughout Scotland and in particular that of the Crannog discovered within Lochend Loch. Our findings from this research and our experience in creating bespoke play systems have enabled us to create a truly stunning and historically fitting play system for Drumpellier Country Park.

From afar, the proposed Crannog Adventure Play Structure will be a prominent 6.5m high play feature and with the joint investment into the public facilities at Drumpellier will help create a destination park for all users of mixed age and ability.

This bespoke inclusive structure is being crafted by our partners at FHS who create the most superior robinia playground products available in play. The installation will be completed and launched in 2017 – so watch this space! 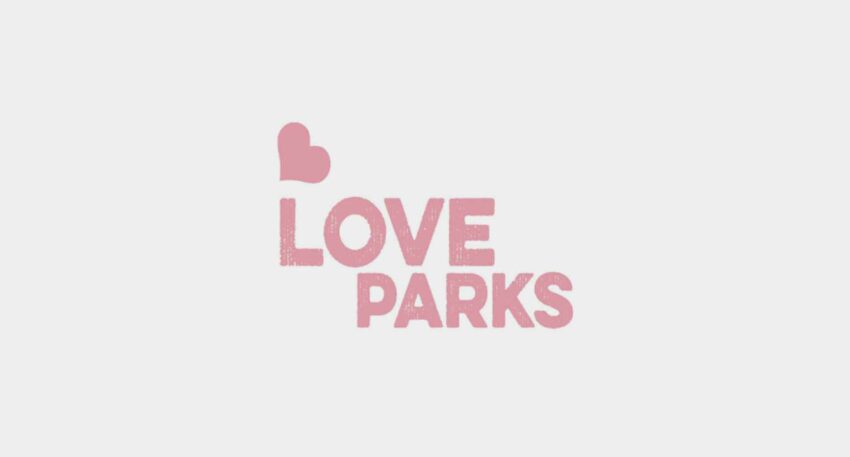