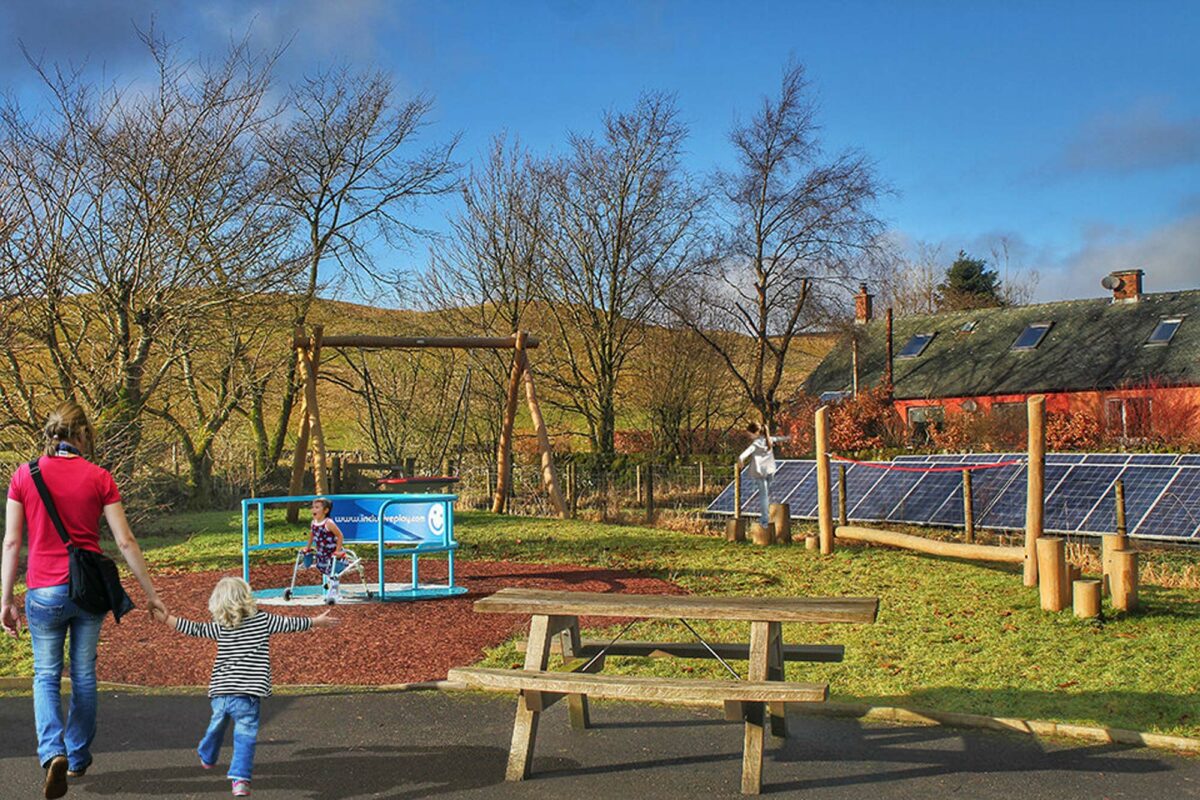 The group held numerous consultation events to ensure they installed products locals would enjoy and make use of. The community group provided Jupiter with the information they received from the locals, which we incorporated into our design. Our team created a natural play space which lends itself to the Upper Eskdale community hub garden. The designers also incorporated inclusive elements to ensure everyone in the community could play together.

Everyone has been really welcoming to their new community space. As a result, the play area has attracted a lot more families to the Upper Eskdale Community Hub space. Consequently, people of all ages come and use the space to play and socialise with each other. In turn, it has also helped increase trade at the Cafe, helping the space become more self-supporting. The community group are already planning future phases because of the increase in footfall from the locals.

“We are over the moon to see the Playground now complete. It adds so much to the garden which up to now was rather a bare uninteresting area. It has also hugely increased the attraction to the Centre as a whole. Combined with the Cafe and other facilities, the Playground is an amazing facility and one which we are sure will attract more families with children. It is very heart-warming to see parents and grandparents playing there as well, especially some of the locals who come to play nearly every day!”

“I love the equipment. It seems well-made and there is a selection that encourages a range of movements. The kids seem to love it, which is more to the point. I was sorry (as were the other parents) that we could not have a slide, but because of its height the neighbours decided against it.” 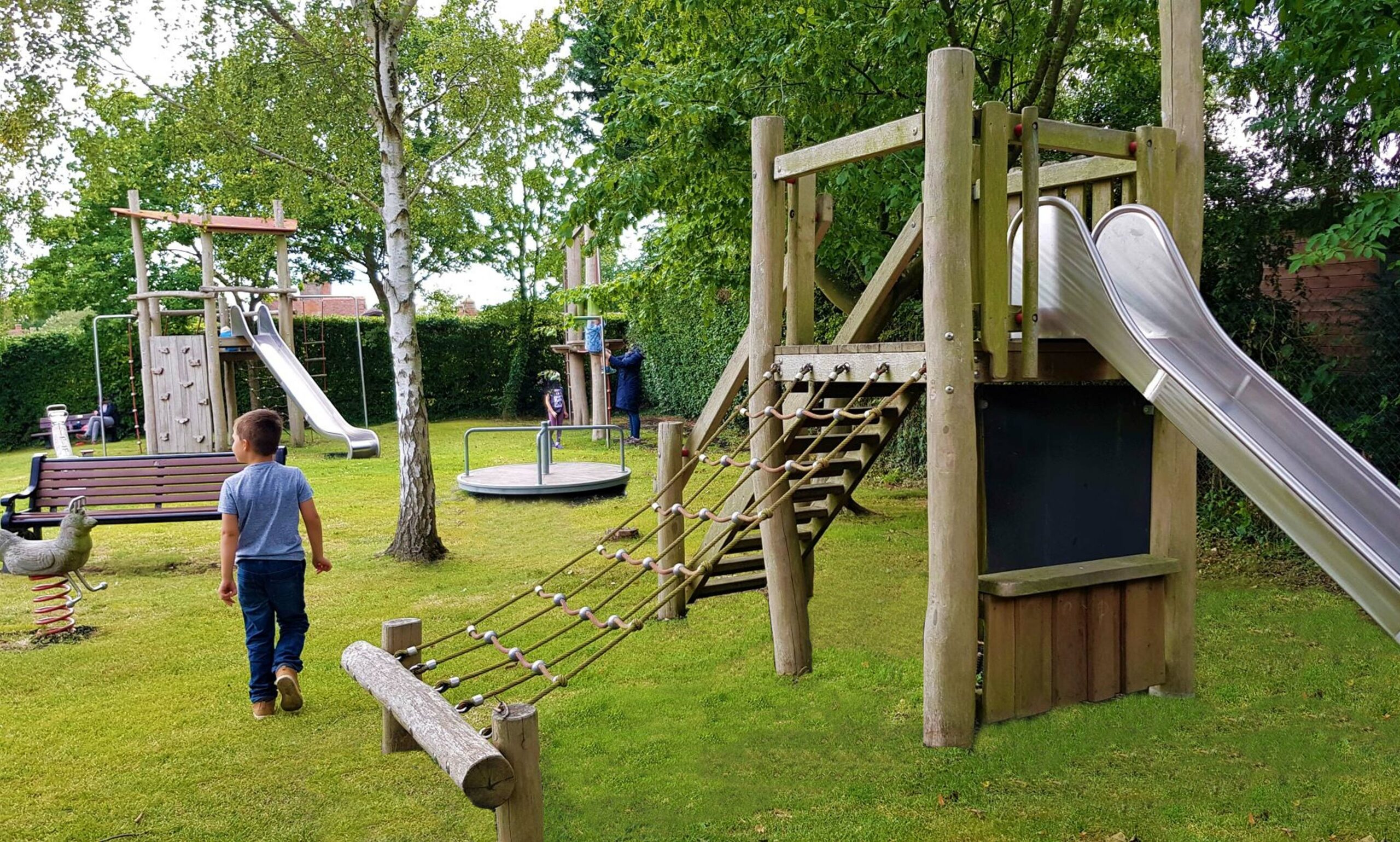 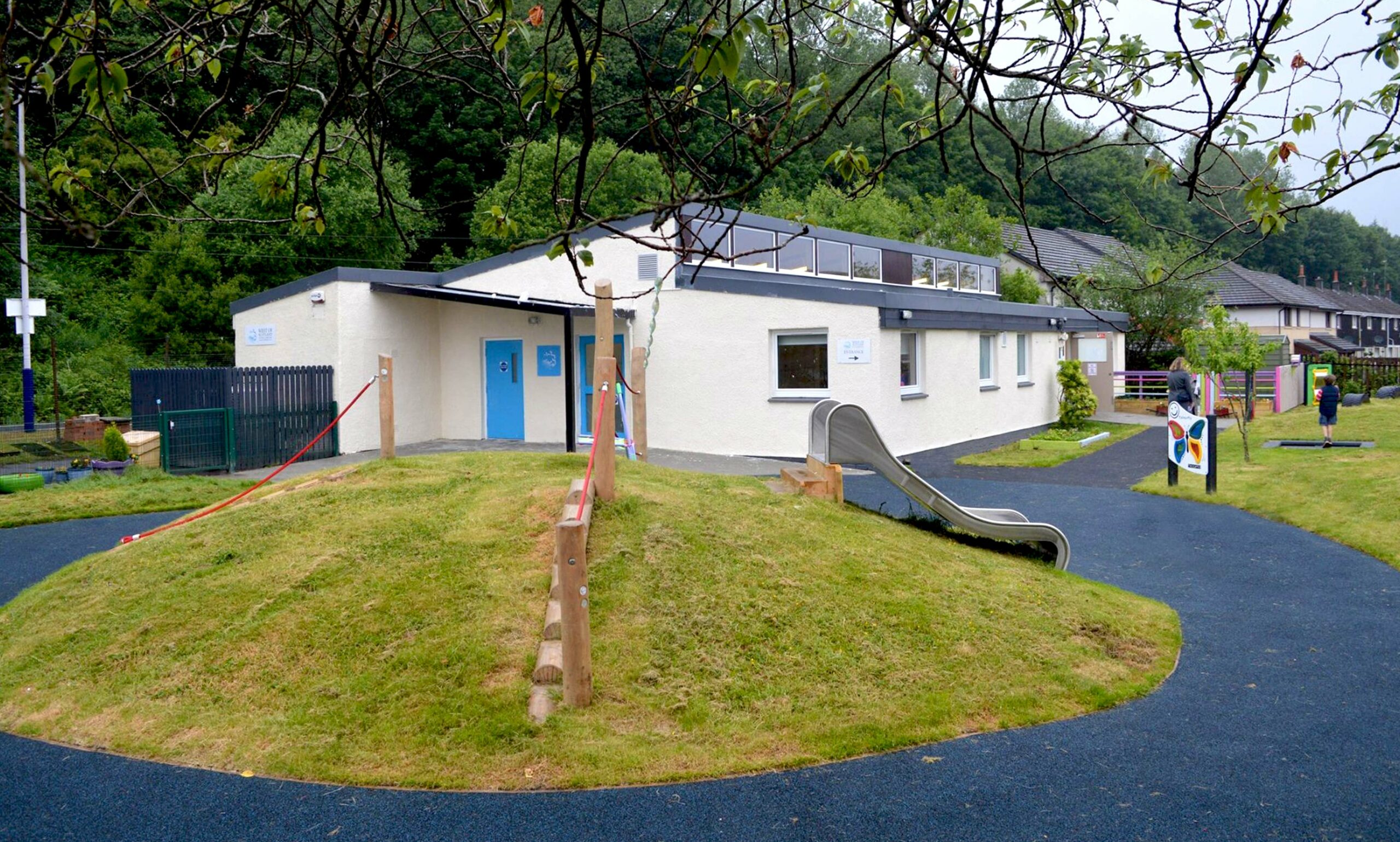