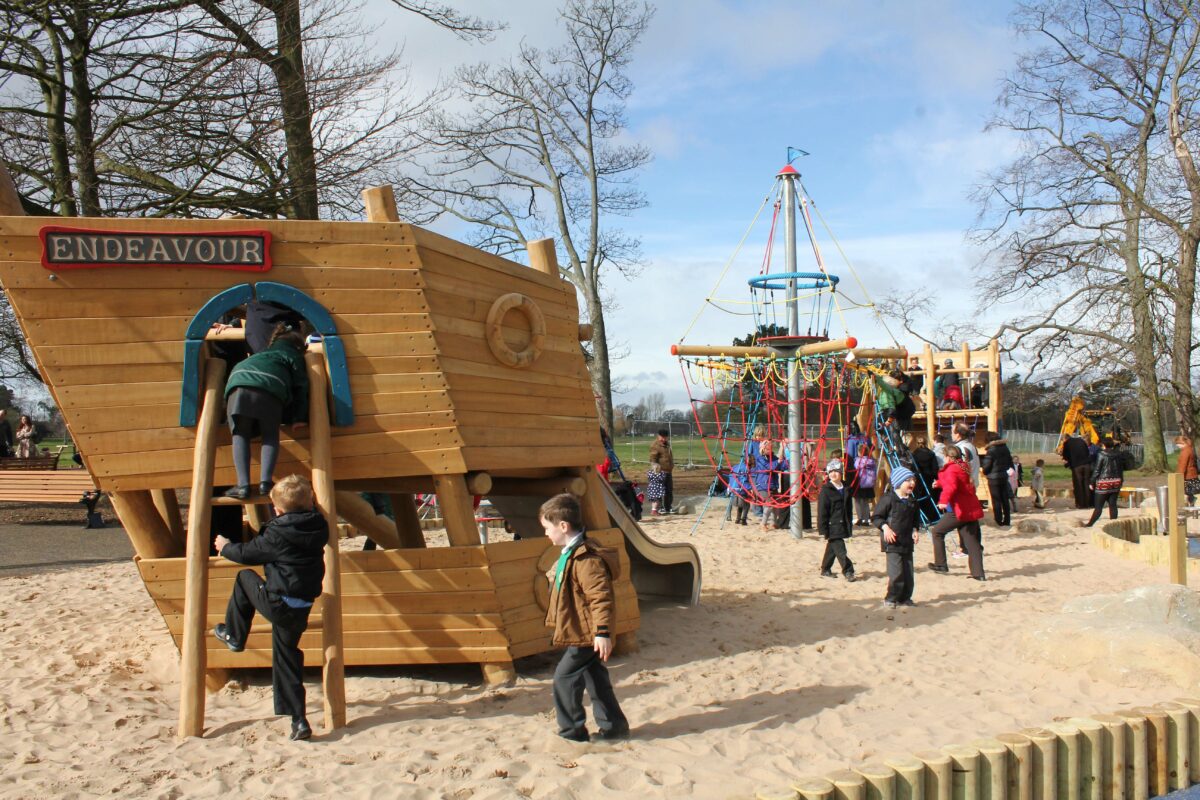 Stewart Park was procured directly by Middlesbrough Council and funded through the Play Builder scheme.

Jupiter Play & Leisure worked with landscape architects from Middlesbrough Council (Darren Holden and Peter Small) in order to come up with a concept that was exciting, innovative and large enough for all the children to play together, whilst keeping the historic links to Captain Cook. The bespoke rustic timber ship worked perfectly for the country-style park as it was spread over three sections to accommodate the children and fitted in well with the rural surroundings.

Themed around the explorer Captain Cook (who was born in the park site) complete with its very own bespoke ‘Endeavour’ ship. Pupils from a number of Teesside primary schools were invited to the official opening of the new playground facility at Middlesbrough’s Stewart Park.

The play area has proved extremely popular, with additional timber sculptures being developed around the park.

“Jupiter Play worked tirelessly with ourselves until we were happy with the design of a bespoke play ship. The build quality of the Robinia play equipment is excellent, and Jupiter Play worked closely with the client to avoid possible difficulties during the contract period.” 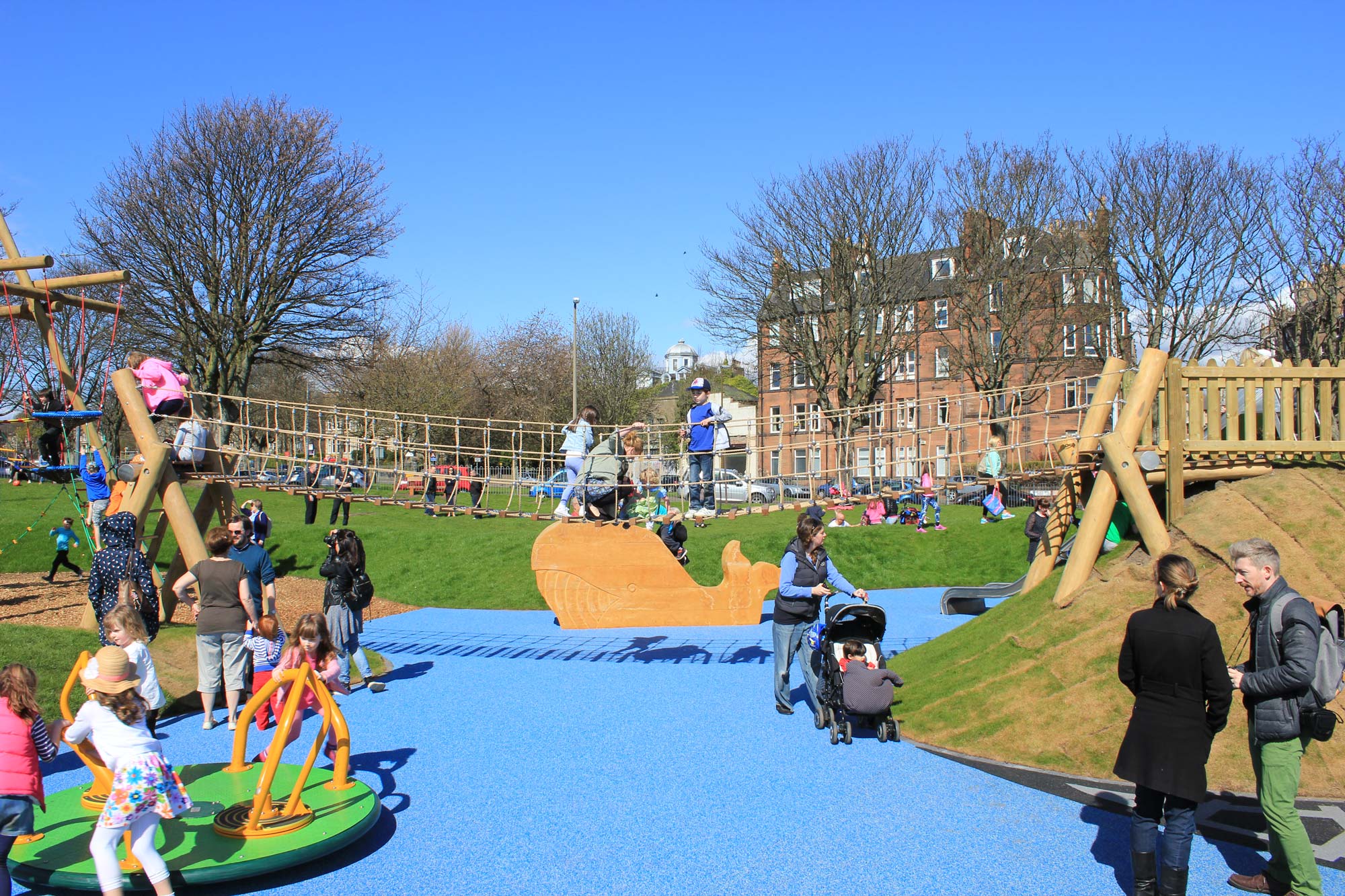 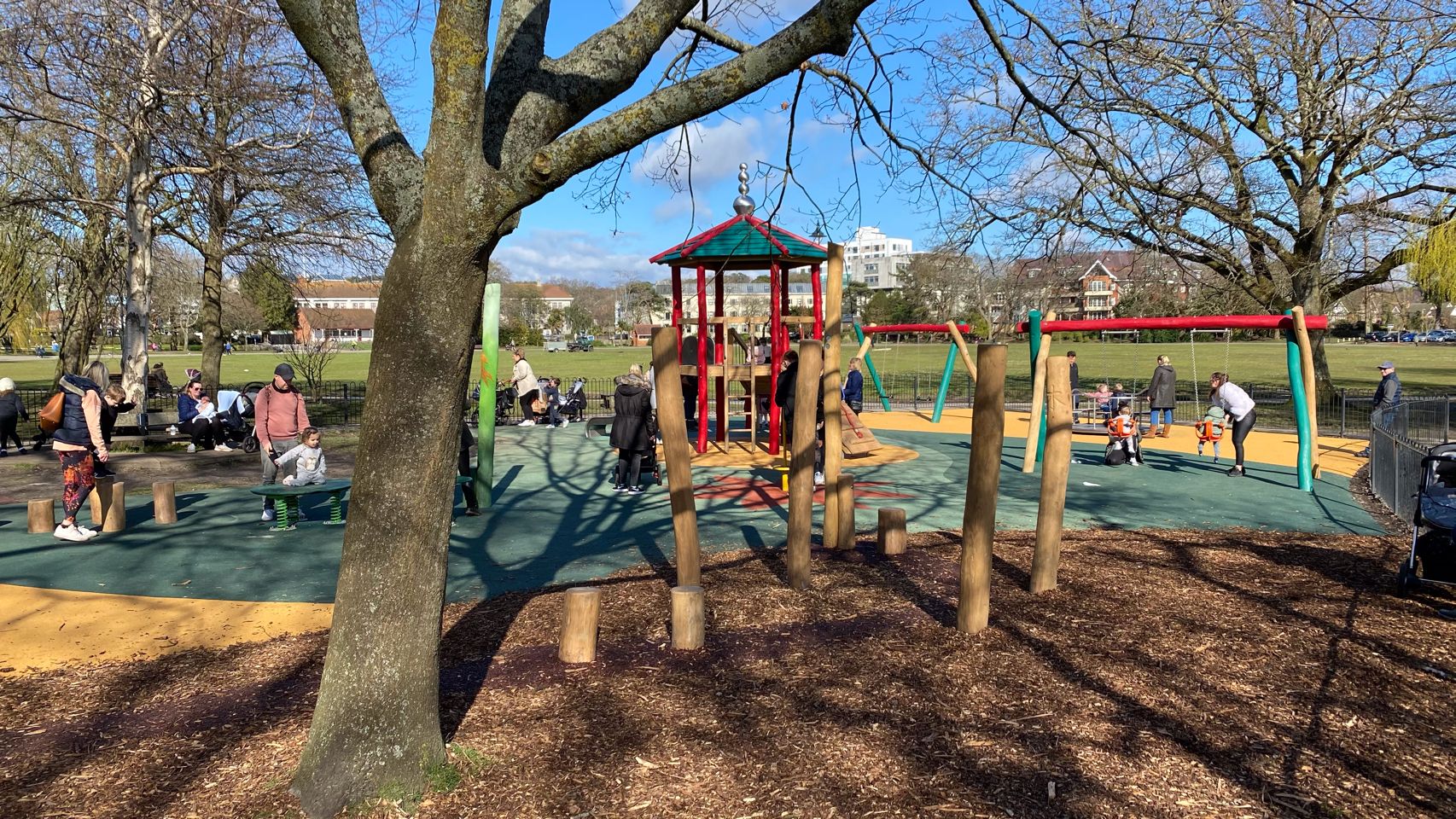 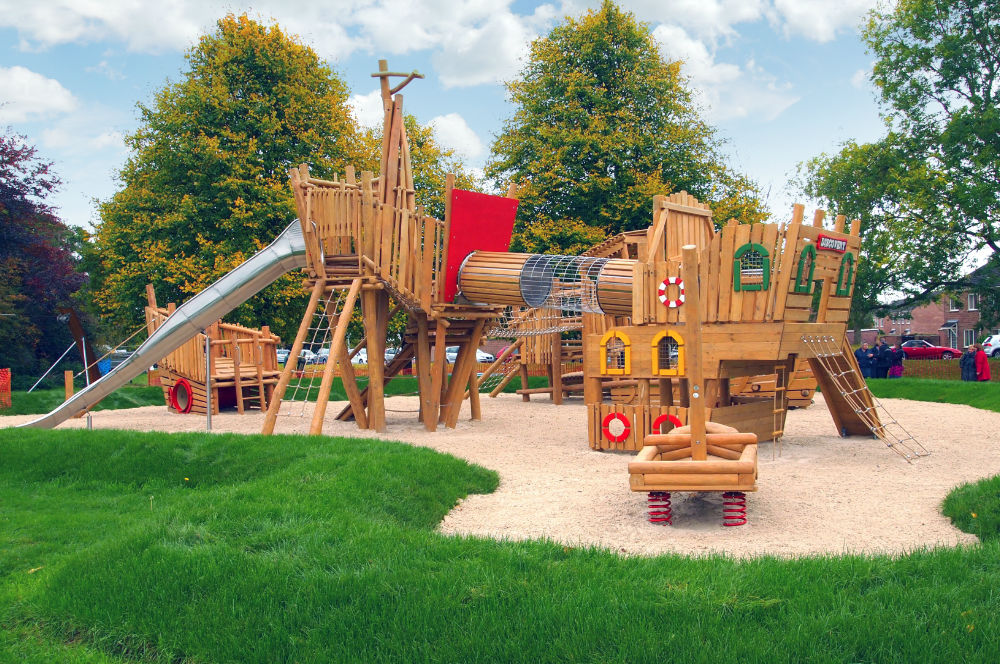