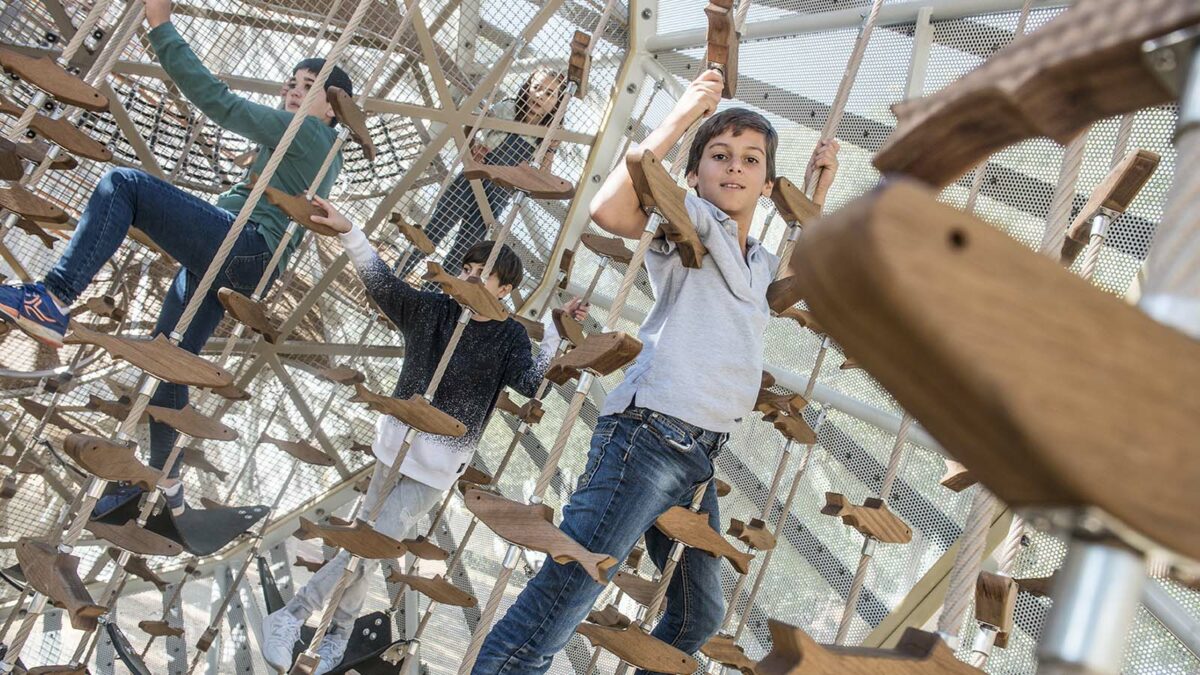 The Whale – Everything starts from an initiative called “playable city” inspired by the famous Italian thinker and cartoonist Francesco Tonucci. The children of the area were consulted and they chose the idea of the Whale. Architecture studio Queralt Suau was in charge of the project and Lappset were chosen by the latter both to collaborate in all phases of the design and to manufacture it.

The element has an extraordinary complexity since it has an interior volume of more than 200 m3 perfectly used with different types of labyrinths. Not even the fin of the whale is a simple ornamental element since it is attached to a pendulum that the children themselves can move.

“The playground as an urban milestone achieves a triple effect: injects new dynamics in public space, promotes kinship, sense of place and feeling of belonging and activates the city through spontaneity and free action.” 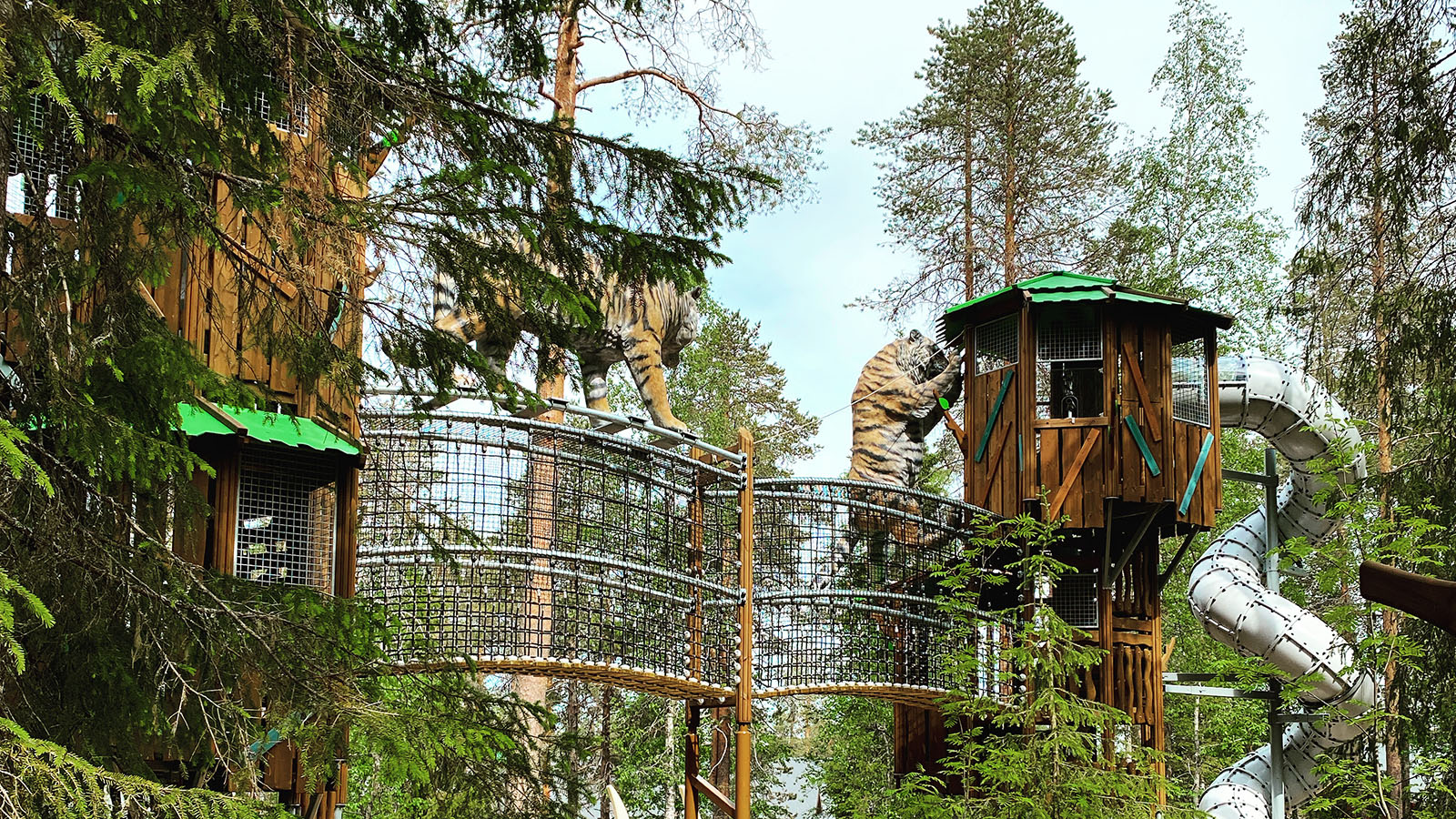 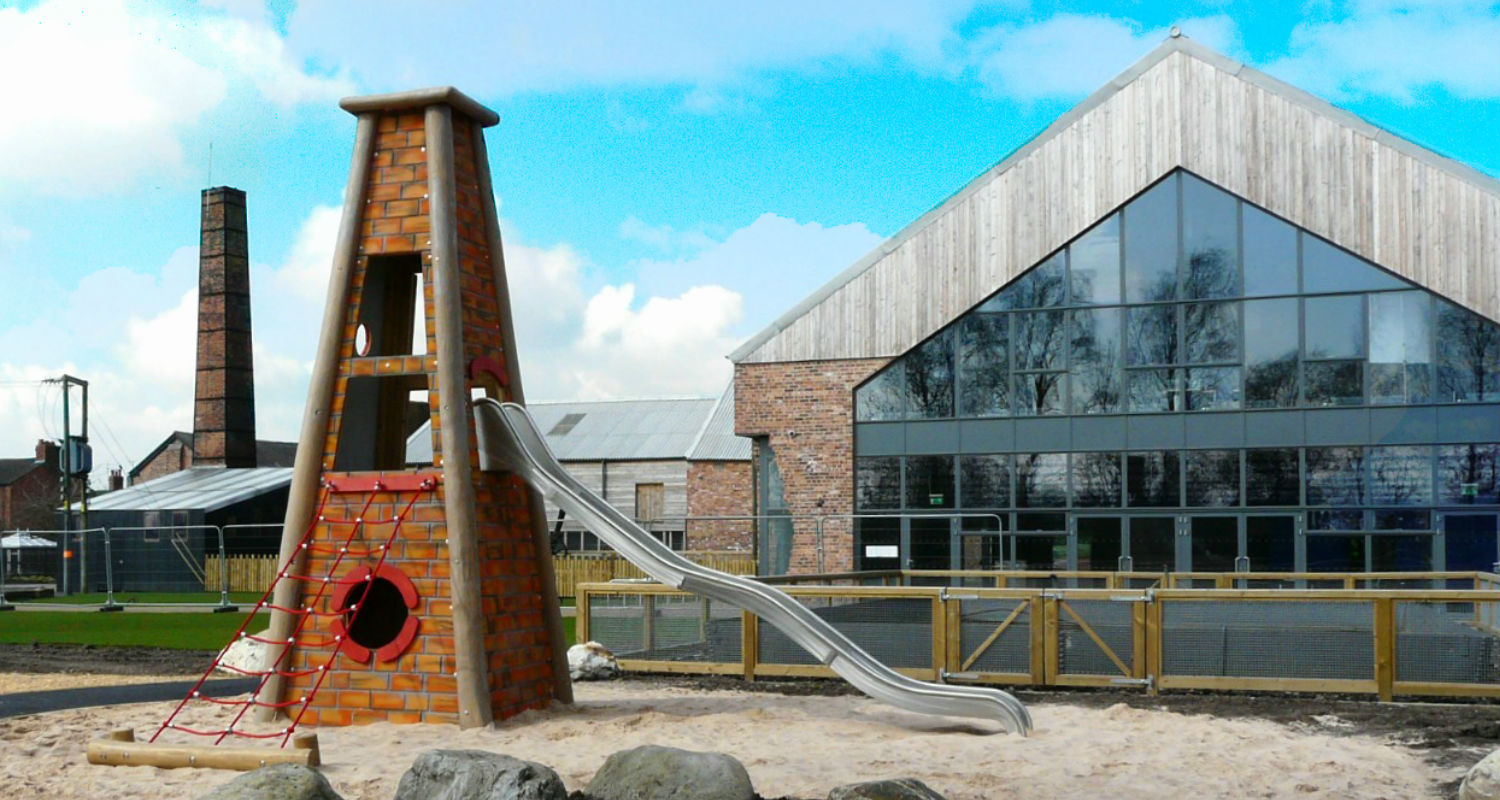 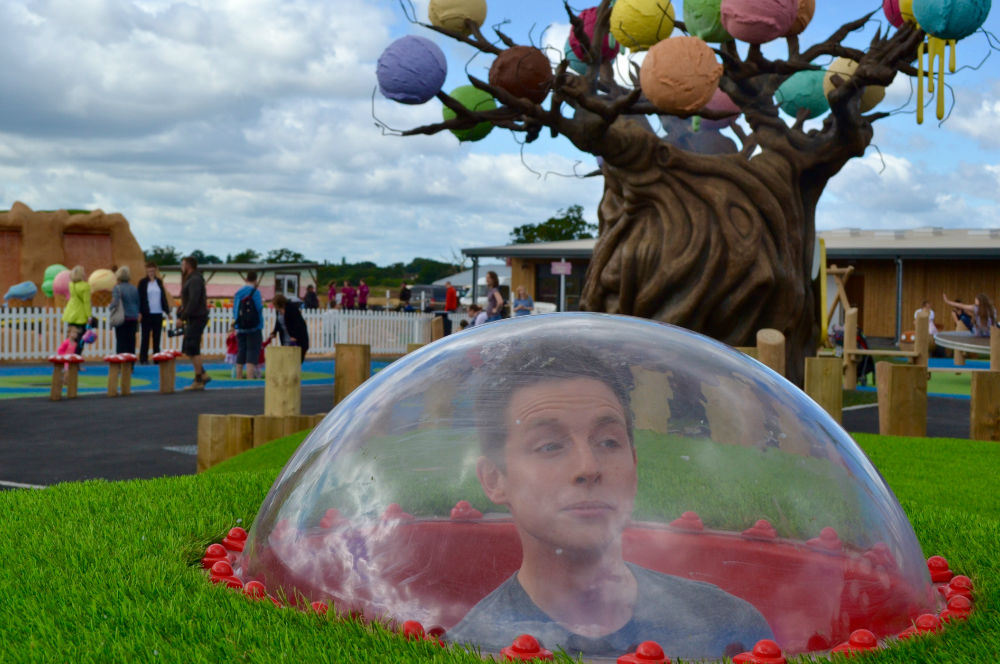