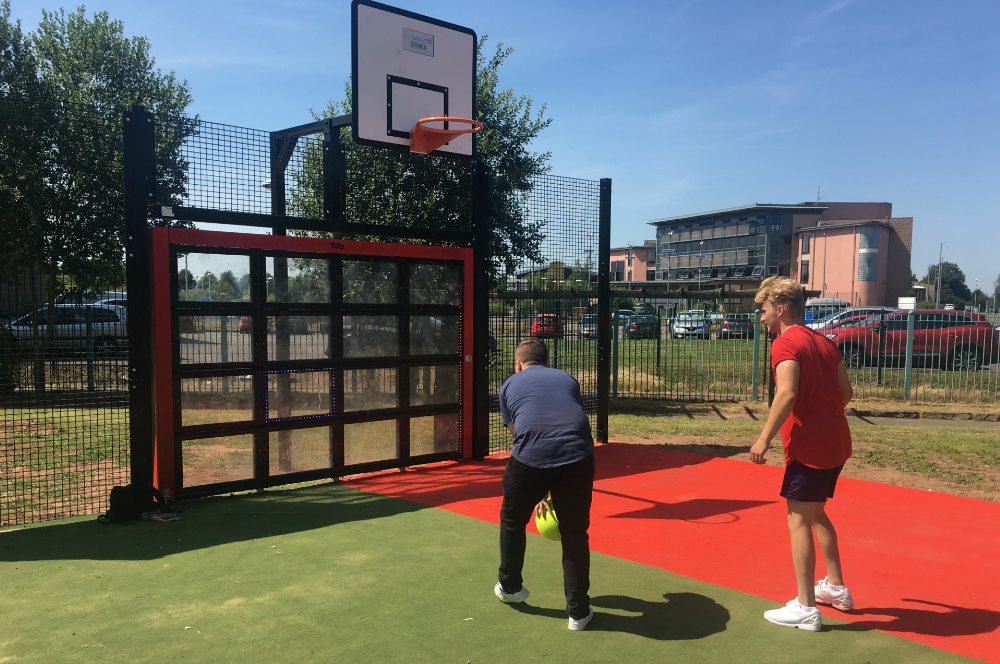 Ollerton and Boughton are two joining towns that came together during the closure of the Nottinghamshire mines. The town felt like it had lost its identity and the town council decided it wanted to bring some life back to the community and create a brand new social hub. As a result they delivered the UK’s most interactive playground.
The unique design, ability to update games, low maintenance, online monitor system, volume and time lock control helped persuade the council in their decision.

Building the UK’s Most Interactive Playground

The Council purchased the entire Yalp interactive range. In addition, they purchased some of our kinetic powered interactive products. This decision allows children of all abilities to enjoy the outdoor play area.

SUTU: The Sutu is an interactive sports wall powered with sixteen panels that are activated when hit by a ball, stimulating children to be active and outside.

MEMO: The Yalp Memo is a the most exciting piece of educational and physical play all in one interactive play set.

SONA: The Sona is an audio-based game arch that encourages children to dance and have fun outdoors.

FONO: The Fono is a DJ-table made especially for the outdoors.

GAMENETIC: The Gamenetic is a small but powerful gaming centre with 4 games ranging from speed, memory and numeracy.

JUMPSTONE: The Jumpstone has the same characteristics as a trampoline but is designed to reuse the energy created from jumping to playing music.

Coming Soon…TORO: The Toro is a colourful and multi-functional sports field, whereby traditional goals have been replaced with interactive panels.

Opening the UK’s Most Interactive Playground

The site opened up to the playground mid-July 2017. The council have regularly monitored the products online since the opening. The community playtime hits above average compared to all products installed worldwide. We can monitor this on a daily, weekly, monthly or yearly basis. The locals are loving the new play area and have also shown a new level of respect for the area. In addition, the public have reported less anti-social behaviour since the opening. The council believe this is down to the time lock shutting the products down at 9pm.

“”We are so excited to provide such fantastic facilities to the community. The enjoyment on the children’s face says it all. The products are so fun and unique, definitely something for us to be proud of!”” 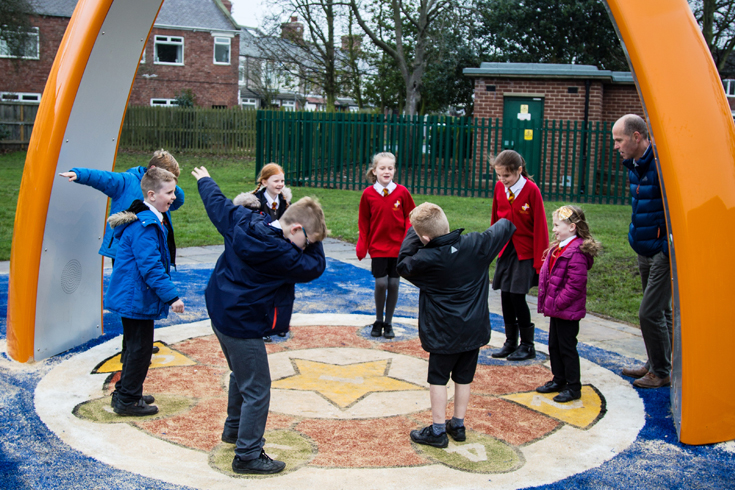 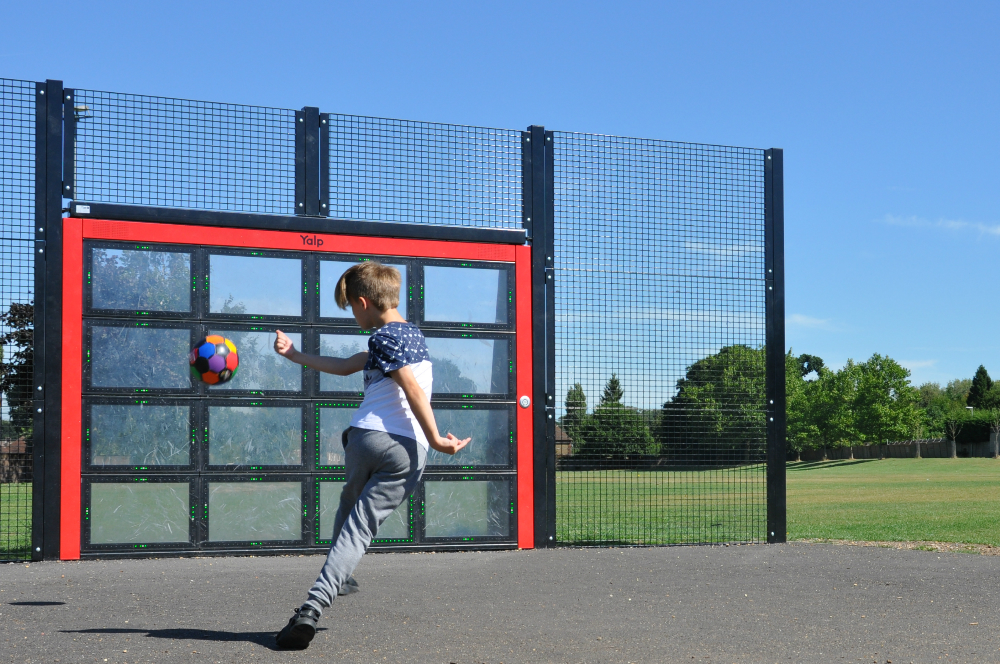